Serve your community, rather than entertain it 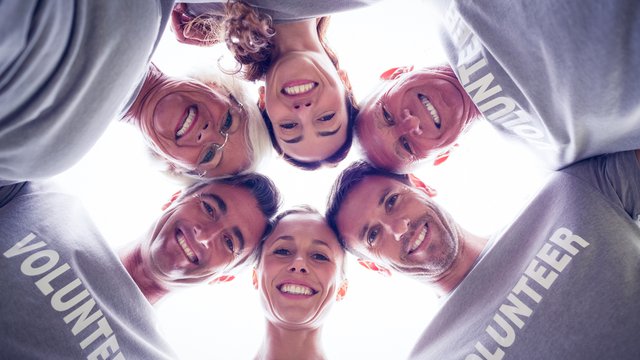 Every season churches can be found participating in community events. Typically churches volunteer at a community event, sell wares or refreshments or march in a parade.

But is this the best (or biblical) way to connect with the community? While such endeavors may familiarize the community with your people and programs, they often send the wrong message.

The first church put together a float in the local Fourth of July parade. On the float, their worship team played live music. Behind the float, numerous congregants waived and smiled. Churches often place cheerful congregants and skilled worship arts people in a parade in hopes of attracting people to their church.

While it did model for the community the life and joy of the congregation, I believe it would have been more effective had it demonstrated their compassion and servants’ hearts. My experience has been that attraction does not lead to long-term church growth because people are only attracted to the church, rather than connected to a congregation through their mission to serve the needs of others.

Churches can and should be engaged in community events. But it seems it would be effective to focus less on acquainting the community with what they do and more about demonstrating the congregation’s concern for others. In fact, when writing the book Cure for the Common Church, I found that healthy churches focus more on serving the needs in the community rather than simply trying to attract the community to their worship services.

During another Fourth of July parade, I observed a different approach. Below is the social media post (and responses) from Aaron, one of my former students and a leader of an unconventionally named church, PubHouse Church.

GAaronHolley: This morning was awesome!!! Thank you to the more than 40 of our @pubhousechurch crew that woke up early to walk in the @hilliardgov 4th of July parade today. More than 1,500 bags passed out for our food drive for the @hilliardohiofoodpantry and more than 2,000 popsicles handed out along the parade route. A huge thank you to Lauren and her team for all their work! So proud to be the pastor of such an awesome church community! #doinglifetogether #weservetogether.

BobWhitesel: Love it. Hope more churches follow your example of connecting with others through community events.

GAaronHolley: @bobwhitesel thanks Doc! We didn’t just want to walk in the parade like we have in years past. Our team wanted to engage our community to partner with us for the food pantry and the response was so cool. Our community connection team got 7 local businesses to partner with us and be drop off places. We love our city!

They not only marched in the local Fourth of July parade, but emphasized their focus on raising support for the food pantry. By doing so they reached out to meet pressing needs in the community. It modeled for the community their selflessness and passion to serve community residents. 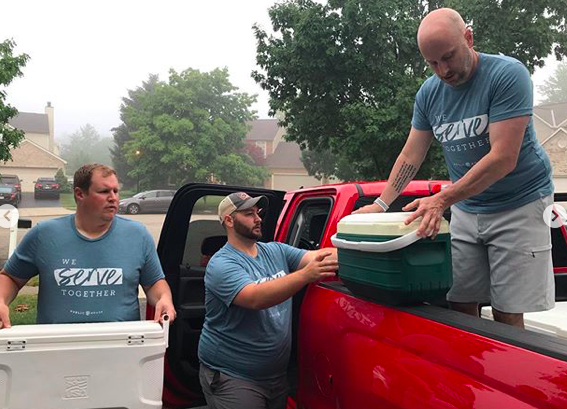 Rather than show they have an attractive church, which I know they have, their yearly community parade involvement demonstrated their love and service to the needy.

Such ministry priorities were exemplified by Jesus. He also gave a pivotal call for his church to meet the needs of those inside and outside of His church. Jesus stressed this latter call when he gave his disciples a guideline for behavior, stating:

“Here is a simple rule of thumb for behavior: Ask yourself what you want people to do for you; then grab the initiative and do it for them! If you only love the lovable, do you expect a pat on the back? Run-of-the-mill sinners do that. … I tell you, love your enemies. Help and give without expecting a return. You'll never—I promise—regret it” (Luke 6:31-35 The Message).

James warned the early New Testament church that they too were becoming an ingrown church, and must immediately renew their focus on the “homeless and loveless.” James boldly cautioned:

“Anyone who sets himself up as ‘religious’ by talking a good game is self-deceived. This kind of religion is hot air and only hot air. Real religion, the kind that passes muster before God the Father, is this: Reach out to the homeless and loveless in their plight, and guard against corruption from the godless world”  (James 1:26-27 The Message).